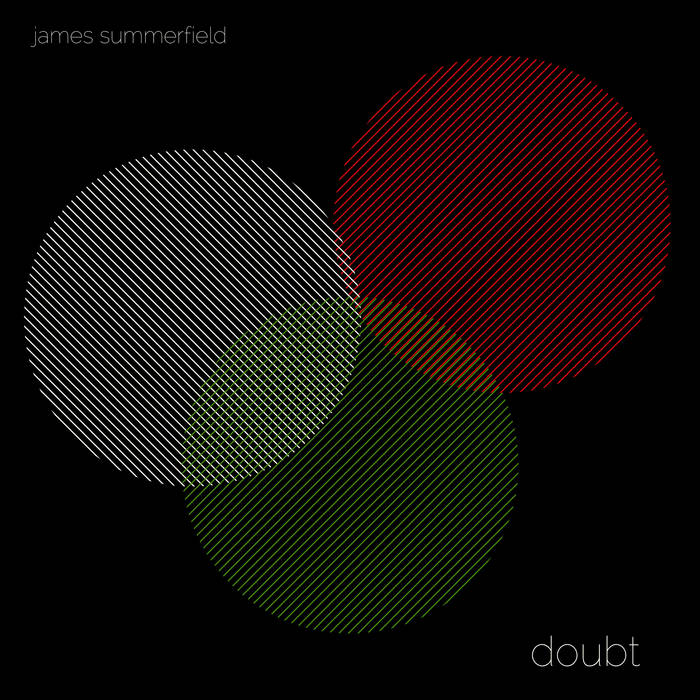 The new album, ’Doubt’ began one year prior to James’ son’s introduction to the world. However, things were far from straight forward, and this experience significantly impacted on the direction of the material. As things improved, although little Thomas Summerfield’s constant demand for affection/attention ultimately slowed the writing and recording process down, thinking time increased. “Much of the instrumentation for the album was written and recorded in my head whilst waiting for Thomas to eat, sleep and wriggle around. This made studio time very straight forward” James Summerfield.

With lashings of lap steel, girl/boy duets and the occasional West-Coast groove, ‘Doubt’ is most likely to be filed as ‘alt-country’. “I stuck to what I think I’m best at: blending contemporary/traditional Americana and indie, experimenting with noise to create sound-scapes and writing hooks” James Summerfield.

All songs written, arranged and produced by James Summerfield

Bandcamp Daily  your guide to the world of Bandcamp